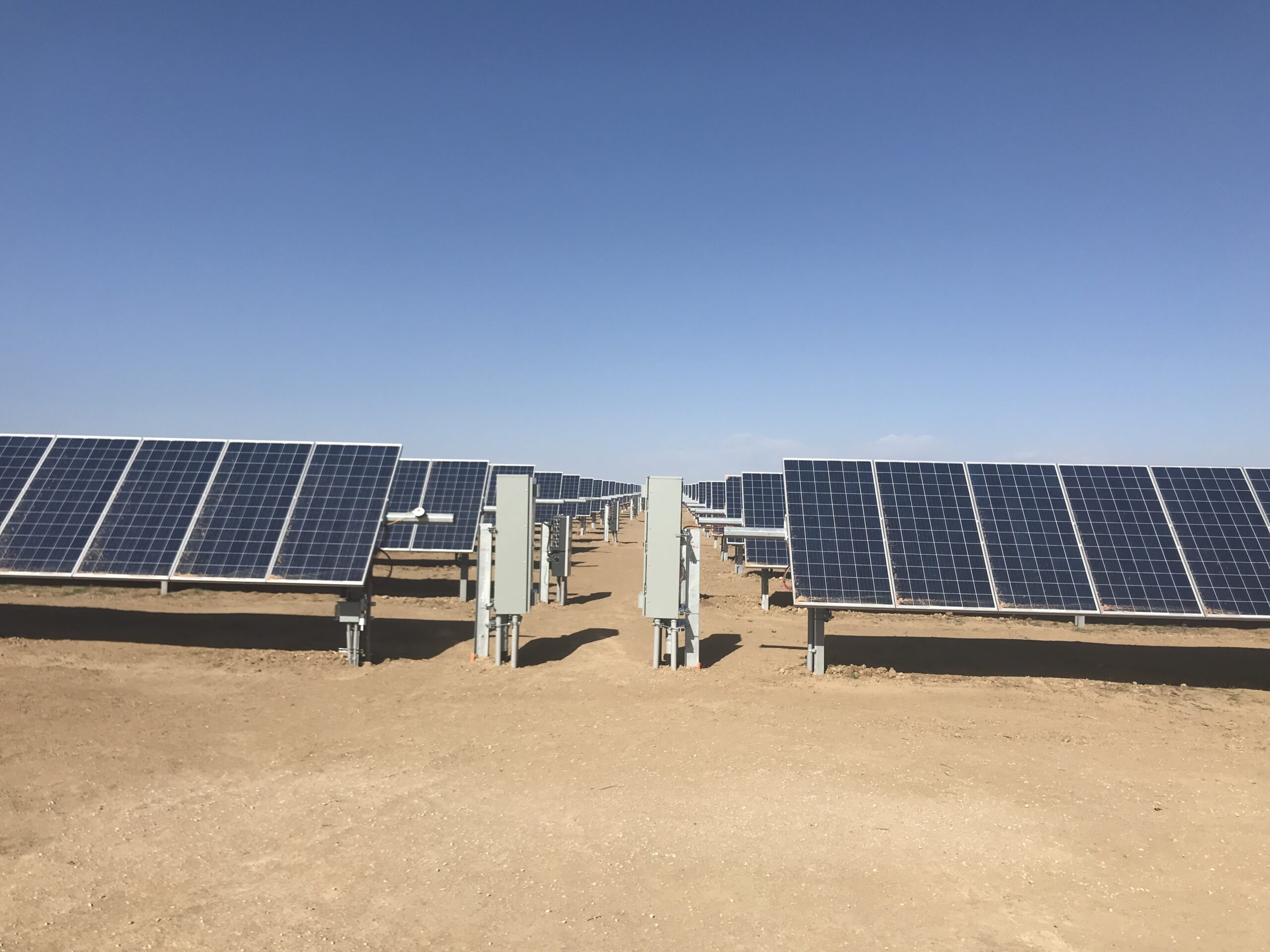 LAS VEGAS, June 2, 2021 /PRNewswire/ — On June 1, NV Energy made its triennial Integrated Resource Plan (IRP) filing with the Public Utilities Commission of Nevada (PUCN) that lays out a strategy to advance Nevada’s sustainability goals while maintaining safe and reliable service during extreme temperatures and ensuring low, stable rates for customers.

“Today’s filing demonstrates NV Energy’s commitment to helping Nevada achieve its goal of net-zero carbon emissions by 2050 and builds upon the environmental, economic and reliability benefits that Greenlink Nevada, our new transmission initiative, will bring to our state and our customers,” said Doug Cannon, NV Energy President and Chief Executive Officer. “This plan outlines several innovative ways we are ensuring safe and reliable service in a changing climate and meeting the growing and evolving energy needs of our customers.”

NV Energy will add two new solar plus storage projects, which total 600 megawatts of energy and 480 megawatts of storage and have the capacity to power 127,000 homes. These projects are being proposed in order to replace the coal fired North Valmy Generation Station, located in Winnemucca, NV, by 2025. They will create several hundred construction jobs, with the bulk to be performed by the International Brotherhood of Electric Workers (IBEW) through a labor agreement with project developer Primergy Solar and will provide 16 permanent positions.

The two new projects are:

NV Energy will also build three grid-tied battery energy storage systems in northern Nevada. These systems will provide 66 megawatts of energy storage capacity that can be dispatched during times of highest customer demand.

The IRP filing also includes new energy efficiency and demand response options for NV Energy’s residential customers. Offered under the PowerShift by NV Energy brand, these services will further help customers decrease their energy use and reduce the amount of energy the company must deliver, especially during times of peak energy use. These additional PowerShift offerings include incentives for new residential construction and the installation of energy-saving products in homes, along with enhanced electric vehicle charging and storage measures.

Additionally, NV Energy is proposing a trial program to bring the benefits of small-scale solar plus storage systems to customers in low-income and underserved communities.

NV Energy anticipates a decision on its IRP filing by year-end.

NV Energy provides a wide range of energy services to more than 1.5 million customers throughout Nevada and a typical annual tourist population of 54 million. NV Energy, Inc. is a holding company whose principal subsidiaries, Nevada Power Company and Sierra Pacific Power Company, do business as NV Energy. NV Energy is headquartered in Las Vegas, Nevada. Information about NV Energy is available on the company’s website, Twitter, Facebook and YouTube pages, which can be accessed via nvenergy.com.

Quinbrook Sells Scout Clean Energy to Brookfield for US$1 billion

Quinbrook Welcomes Bipartisan US Congressional Delegations to its Flexitricity Headquarters

In association with Imperial College London

Signatory of Principles for Responsible Investment

Decide which cookies you want to allow. You can change these settings at any time. However, this can result in some functions no longer being available. For information on deleting the cookies, please consult your browser’s help function. Learn more about the cookies we use.

With the slider, you can enable or disable different types of cookies: